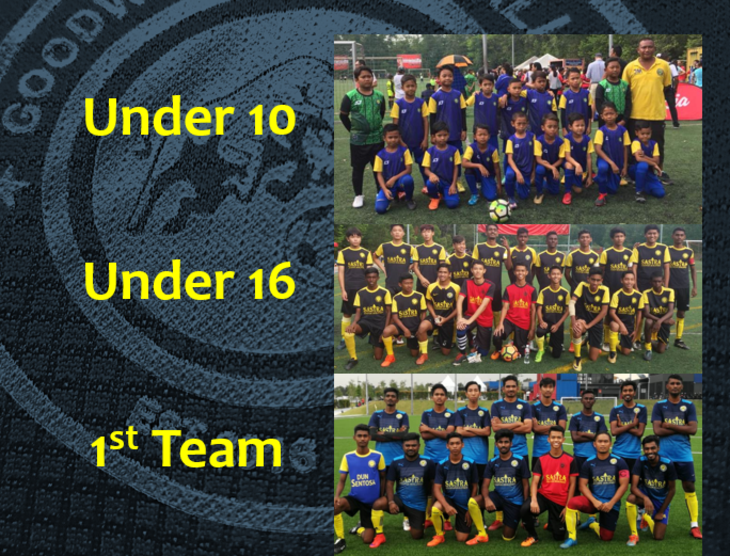 The Birth of Goodwood FC

Goodwood Football Club was established in mid-2016, and it is a registered football club under the Malaysian Sports Commissioner’s Office (Pejabat Pesuruhjaya Sukan Malaysia). Originating from a small neighborhood called Taman Klang Jaya. The initial aim was to gather the youths from Taman Klang Jaya and its surrounding neighborhoods to play football casually during the weekends. The team grew rapidly to an 18-member squad by the end of July 2016, and ideas of developing the squad grew day to day. GWFC enrolled in a Social League (Frenzz Community League – A Petaling Jaya Based League) and played its first competitive match on 3rd September 2016, coming away with an impressive 2-0 win against Gamsu FC. GWFC finished 3rd in the league. GWFC played their second season in Frenzz Community League (2017). This time around GWFC finished 5th in the league, but were crowned as Champions in the “Champions League” portion of the league. We are now competing our 3rd season under FUTBOLA Social League – UM Park Season 2

GWFC's logo is centered with a Taurus Bull over a football, representing the Team's bold, resilient and strong-minded attitude, and readiness to charge-in whenever needed.

Goodwood Football Club plans to bring the team to the next level and with the new Liga Malaysia Structure this year (2018) we can achieve these goals. We plan to climb up the ranks in this new and exciting Liga Malaysia structure. Goodwood FC aims to play in Malaysia M5 League in the next 2 years, and to get there we need to constantly play in Social Leagues recognized by Football Selangor

SASTRA is working collectively with Goodwood Football Club that plans to bring the team to the next level and with the new Liga Malaysia Structure. We are supporting GWFC as our main Foodball partner on the ground with the SMK Raja Mahadi Klang School Human and Career Developement Center a project by SASTRA . Our aim is to support the youth in postive activities that can pave the way for their future career and we are honored to be part of GWFC. We believe this is only the begining and more to come and like what GWFC says Turning Dreams Into Reality. 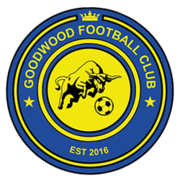